Skip to content
Solar inverter technology internationally doesn’t come more recognised than SMA. In the past, SMA Solar inverters Perth WA customers would demand was the very recognisable Sunny Boy range. Often bold and recognisable in bright colours, SMA has since streamlined the options to uniformity in colour coding and a more simplified selection process. Therefore, which SMA Solar inverter do you require?

Discover the detail. Get your copy of the latest Perth Solar Warehouse Solar Price list delivered direct to your inbox.

As a reputable manufacturer with many variable options, the  SMA inverters Perth WA customers should seek out are the latest options, which are exceptional to current specifications.

While understanding the latest SMA inverters are going to thrust you forward into self-sufficient power supply future, it’s essential to understand the models which are now lagging behind today’s leading specifications.

A testament to the previous decade in solar, the above-listed options are now ageing to modern standards and expectations. The great news is the above SMA Solar inverters options are no longer through local SMA distributors. Therefore the chance of being specified one in any new solar installation is very slim. A lot has changed on the domestic front of solar inverter technology over the last few years, and SMA certainly hasn’t been dormant. With the release of the single-phase AV-40 (and now subsequently the AV-41) range, SMA sparked the new expectation in modern inverter designs.

The current crop of SMA solar inverters Perth WA customers have access to are considered some of the most advanced solar inverter technologies available within their category.

What is the warranty?​ 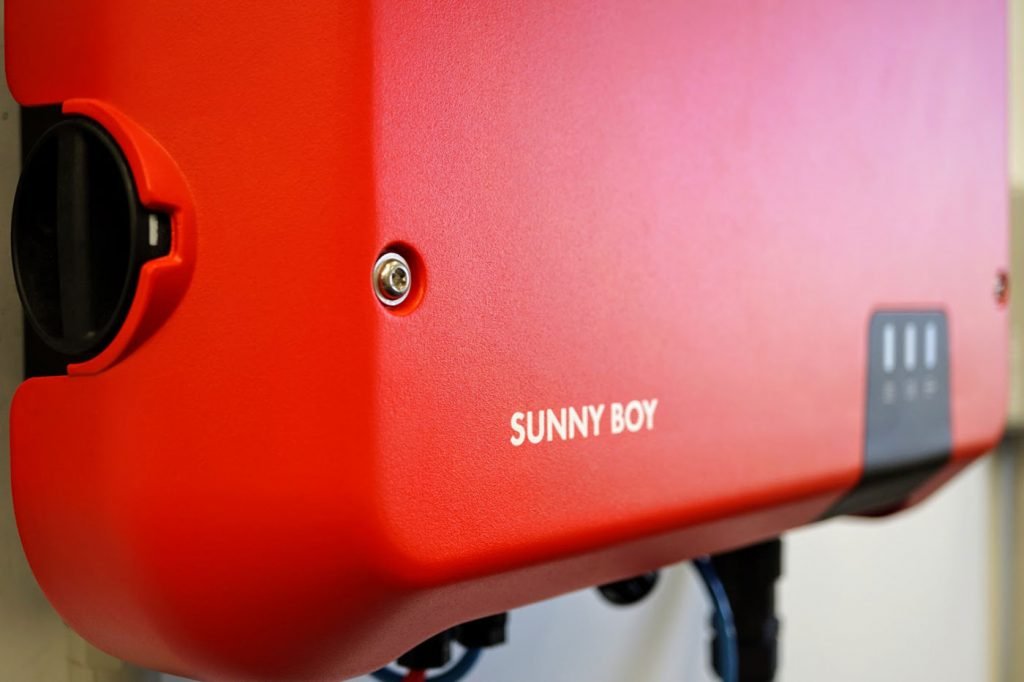 Where are they made?

German designed and built to German quality standard. However, forget certain connotations towards particular manufacturing origins. Only 3 x single-phase variants have ever been assembled in China while being derived from German-made components (unlike alternative European-built inverters assembled from Chinese-made components).

Much like your iPhone, these SMA models have surpassed expectations and enjoyed high end-user satisfaction with a less than 1% failure rate. From 2019, due to a weakening global economy, SMA sold its Chinese assembling facilities and consolidated the entire manufacturing line back to Germany.

What does this mean? The same machines, manufacturing identical inverters, within the same German plant as the entire SMA range. SMA found some additional space in the corner of the existing German factory to relocate the current robotic infrastructure previously doing the work in China. A win win if prices remain the same and for those which like the sound of “Made in Germany” on a label. 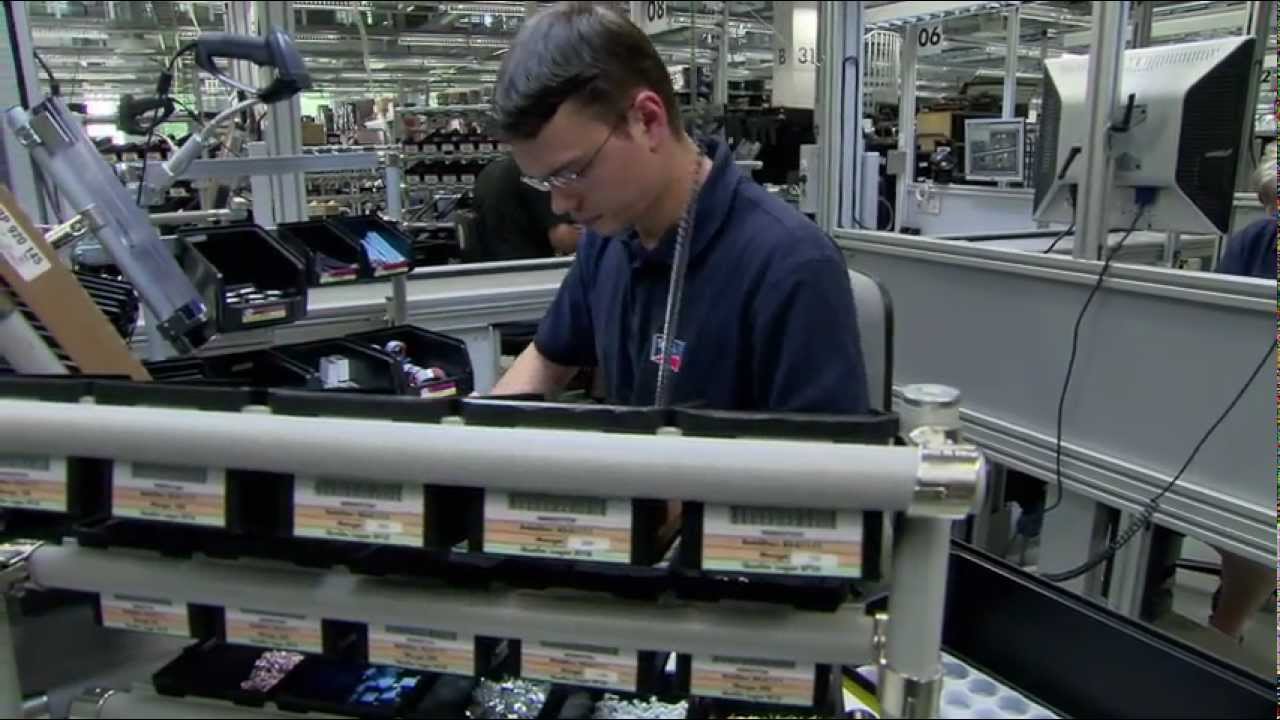 What do they cost?

It depends on what you are looking for. The SMA solar inverters Perth WA customers tend to seek come from either one of the below fields. The demand for a reliable inverter option after a previous bad experience in an existing system with an alternative cheaper inverter as a replacement inverter.

Alternatively, compromising on the quality in a new solar energy system isn’t an option. Either way, as a guide the SMA Solar inverters Perth WA customers should expect to pay for start for and range from as below.

As a benchmark, many advertised SMA solar inverter prices are published on the single-phase, single roof, single level home basis. Installation parameters outside such scope often incur additional charges. That’s why ascertaining a formal written quote is always advised before committing to any purchase.

Which is ideal for you?

It all depends on the power supply of the property. The most common residential options of SMA Solar inverters Perth WA customers can expect is the SMA Sunny Boy AV-41 and the new SMA Sunny Tripower AV-40. Both of which are single-phase and three-phase inverters respectively. 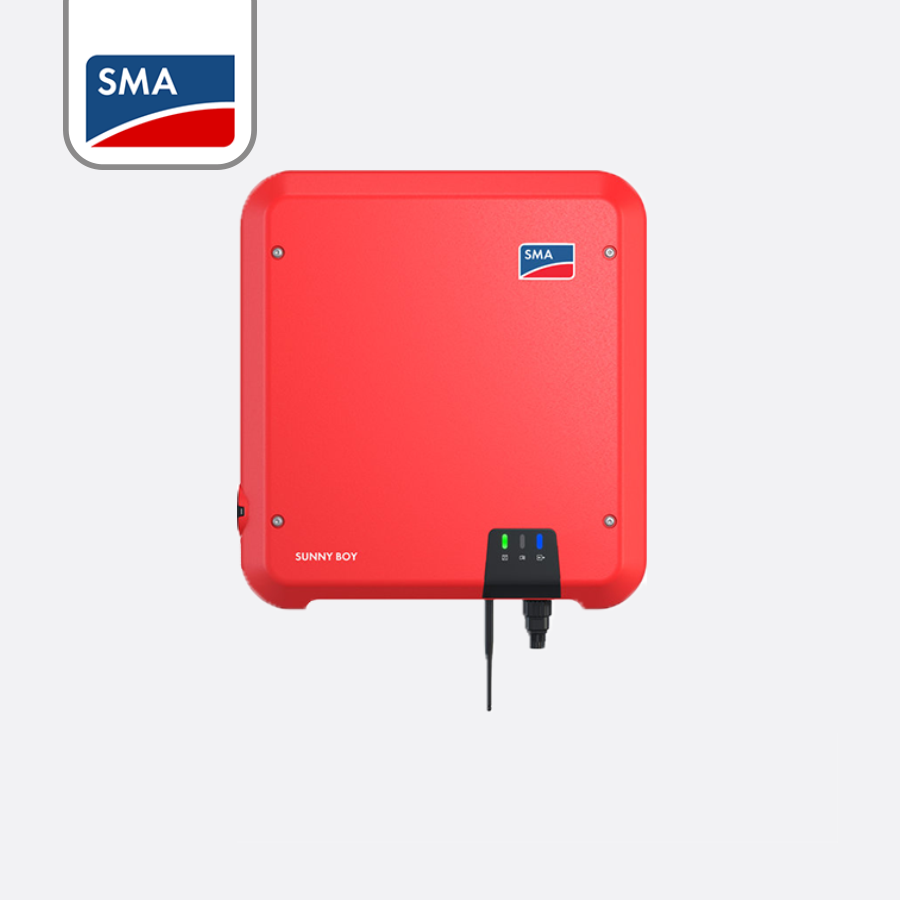 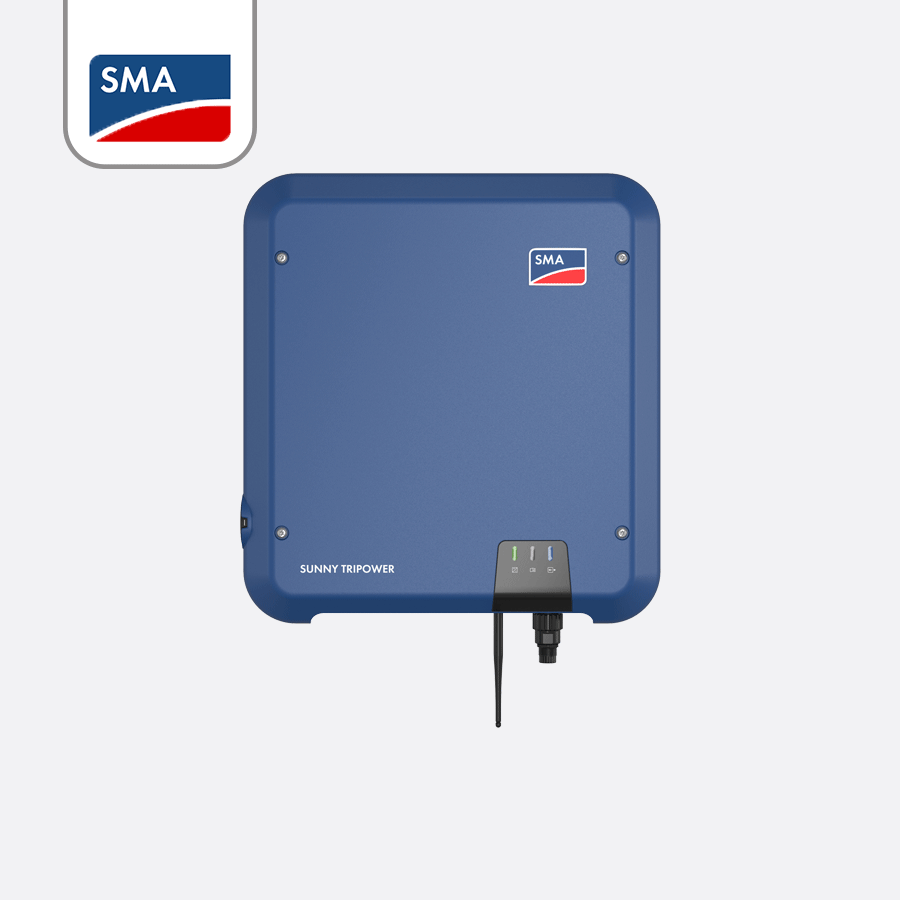 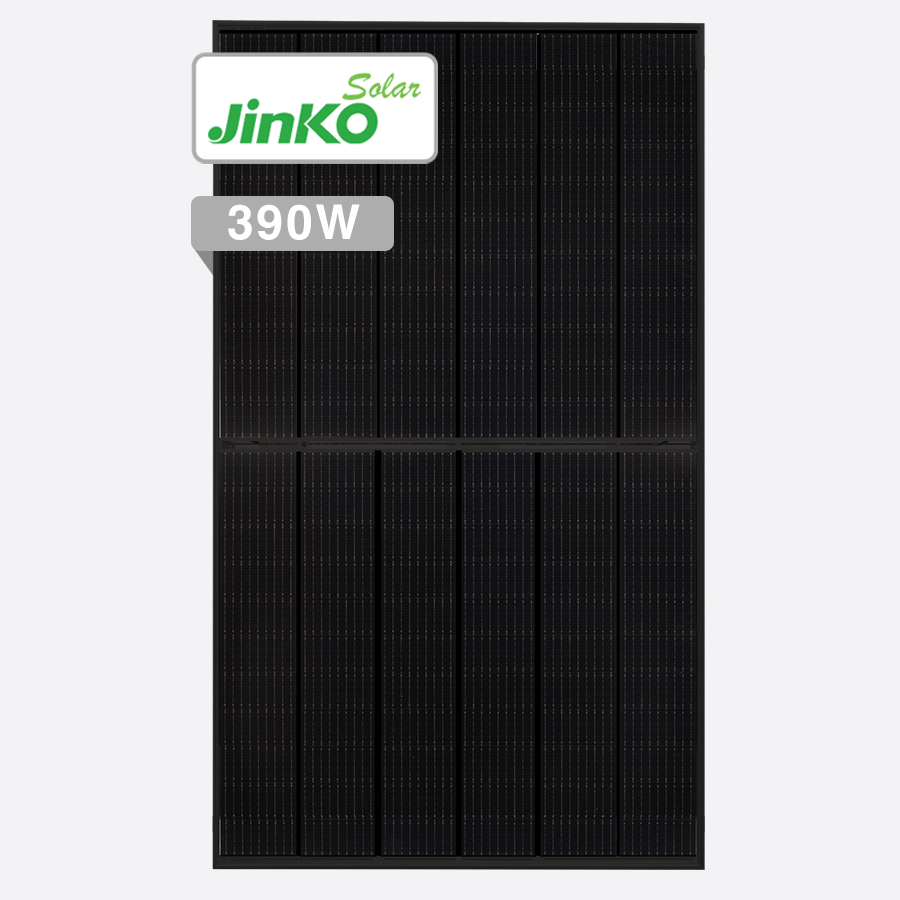 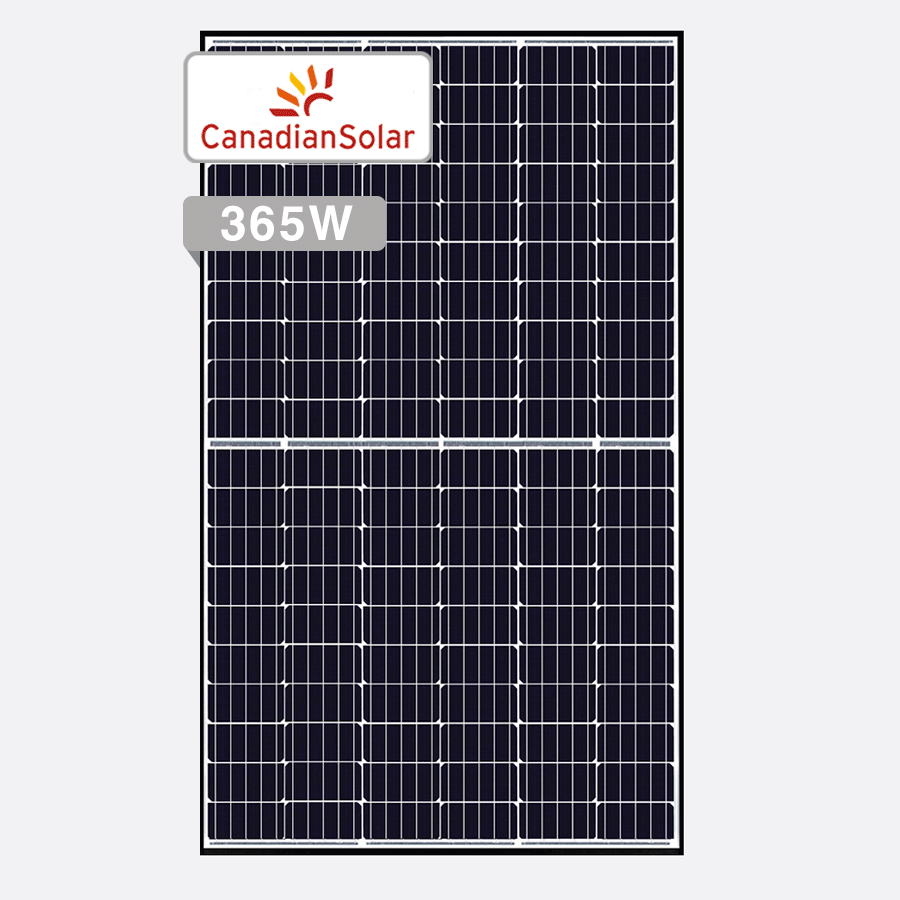 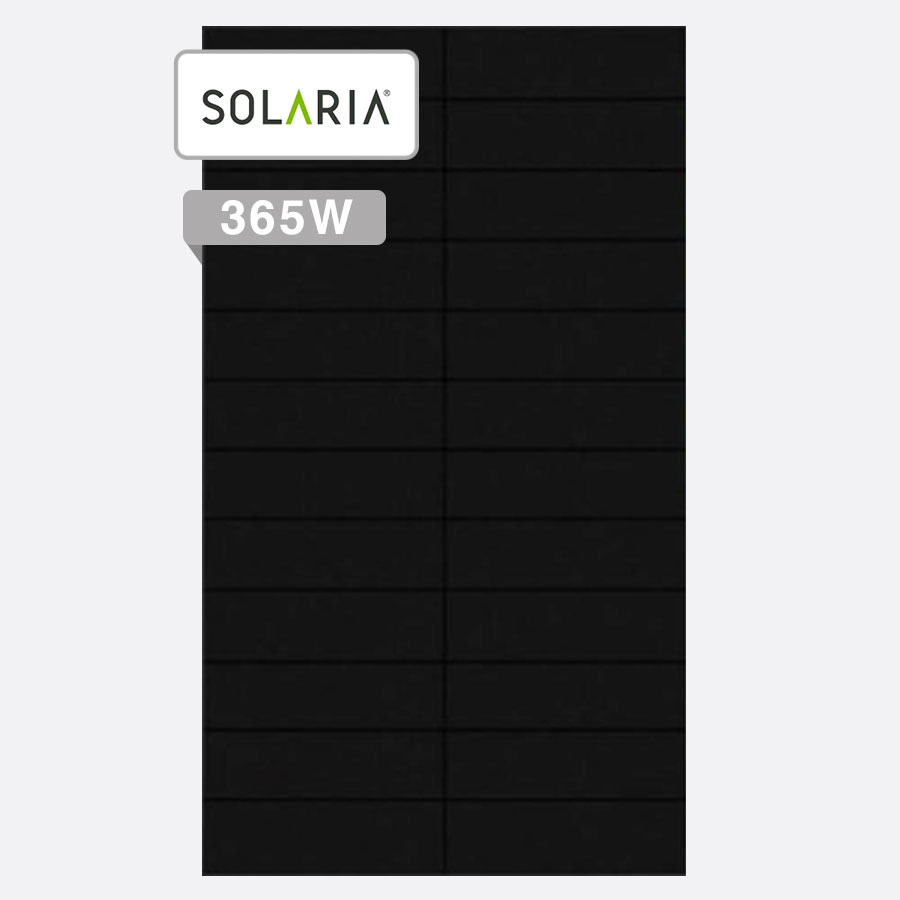 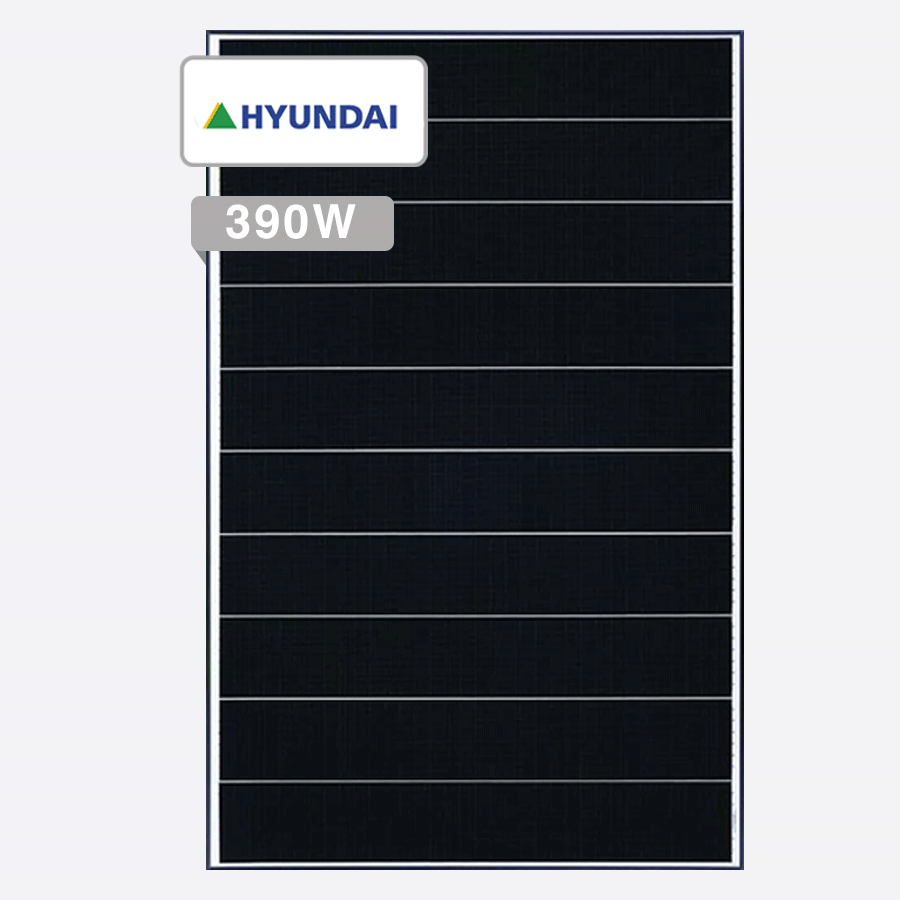 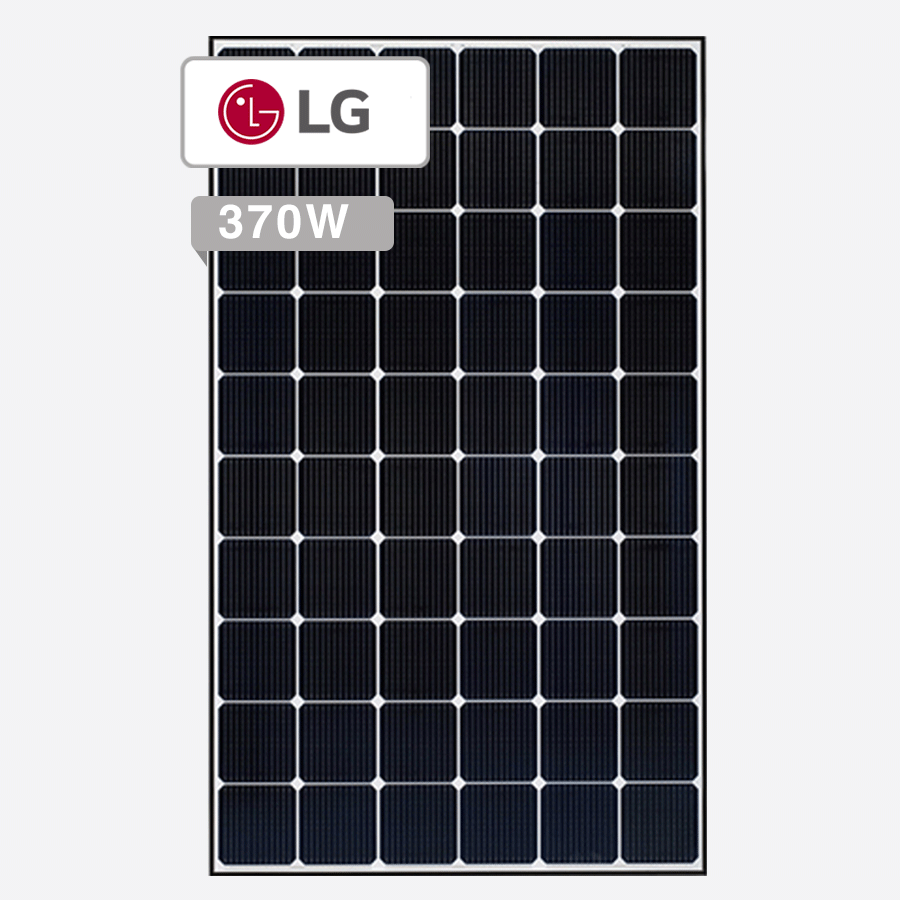 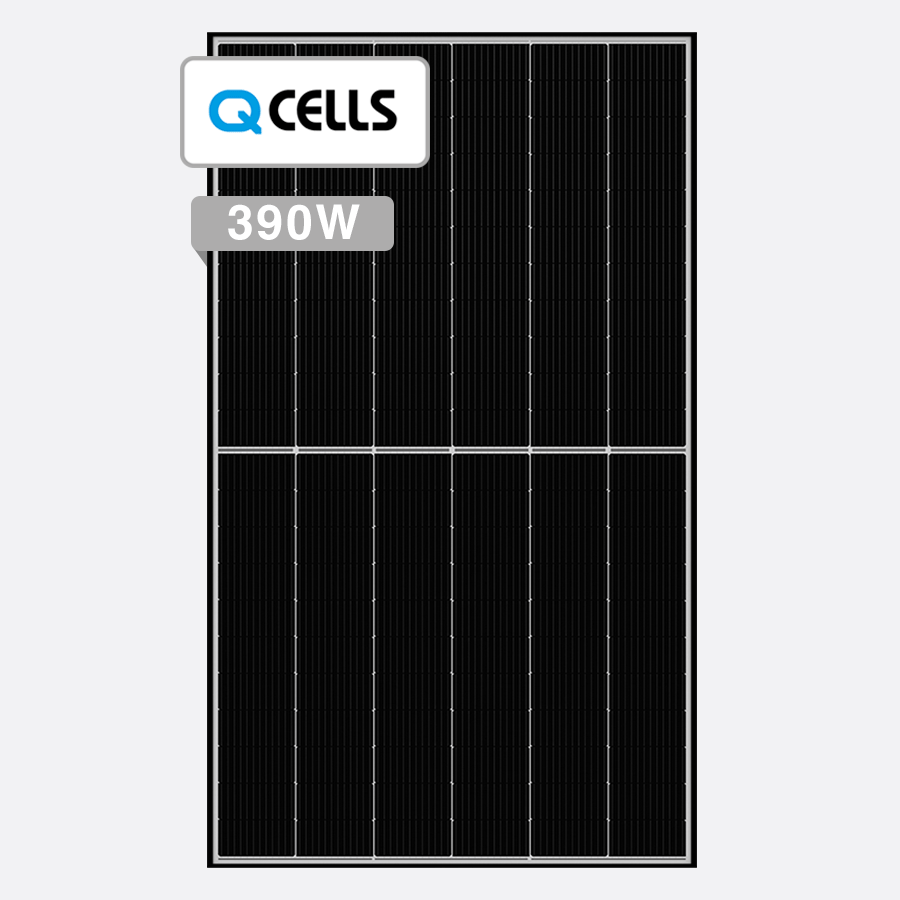 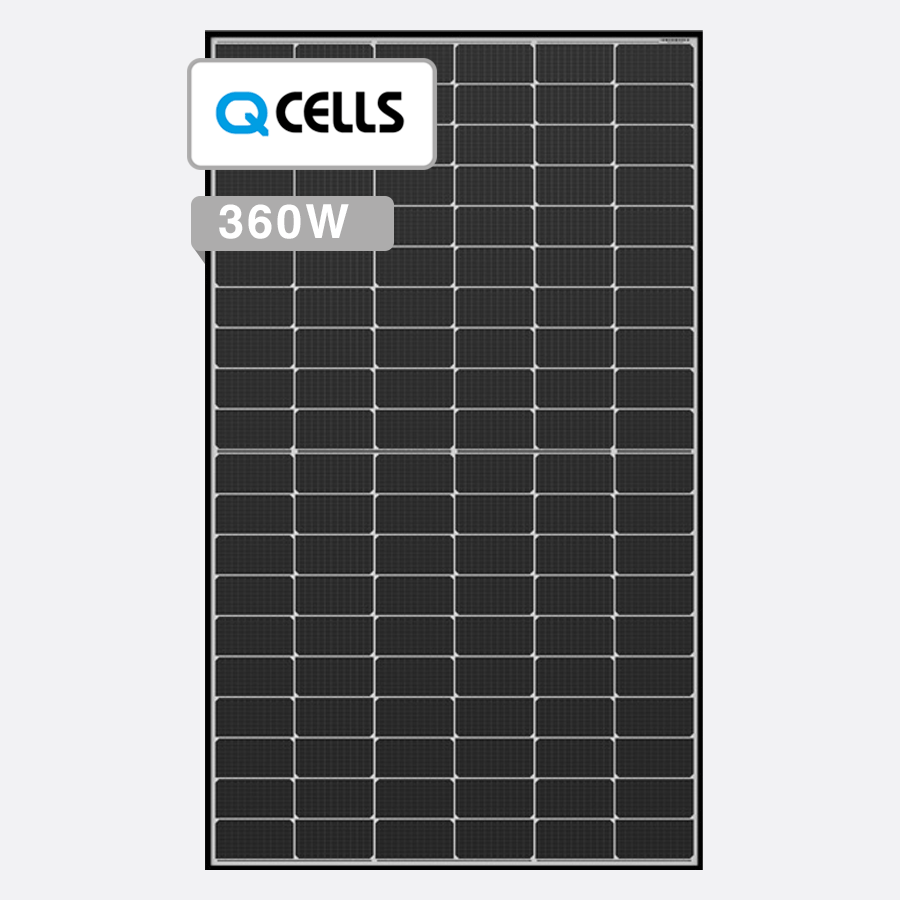 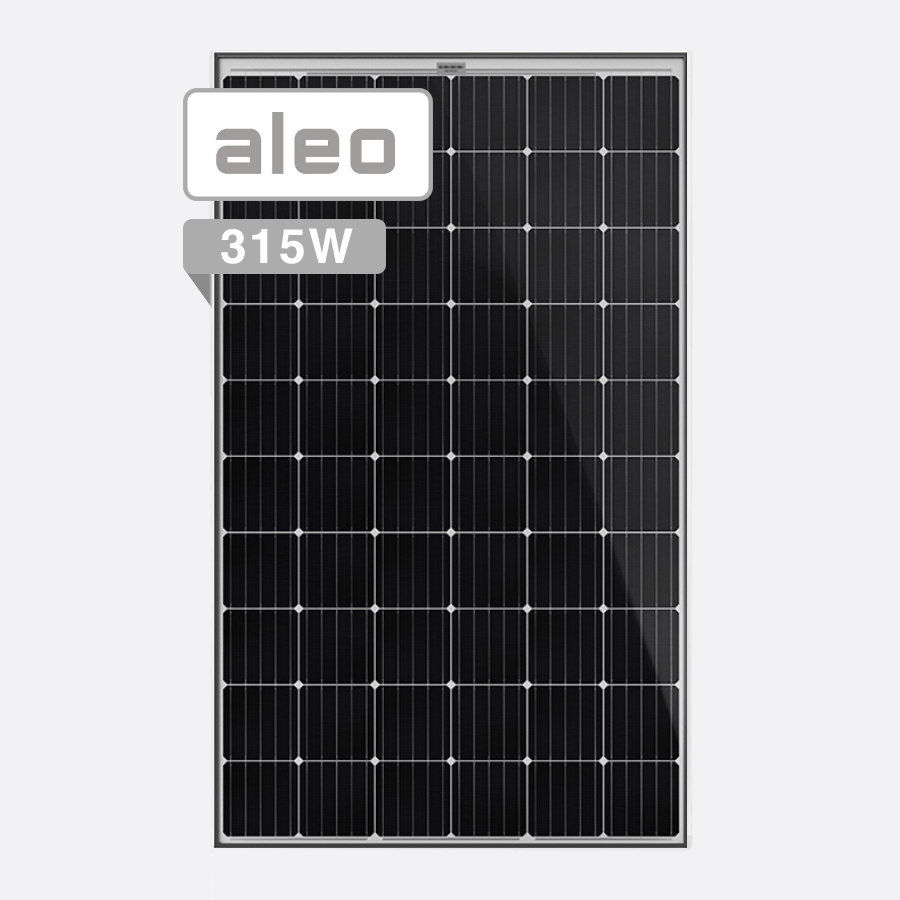 Alternatively, discover your perfect SMA Inverter infused solar energy system in as little as 5 minutes with detailed annual yield insights and more. Here’s how to get some professional selection support…

Even if you select a standard SMA grid tie inverter, SMA has a range of battery inverters which can cost equal or less than buying a hybrid solar inverter which can and limit your choice of battery options.

Don’t spend your time deliberating, get in contact with a PSW Tech Support team member who can help match the right SMA solution to your specific needs. It’s free, instant and straightforward. Alternatively hit us up via the below link.

In a nutshell, we’ve lost count of how many variations we could do with our entire  SMA Solar Inverters Perth WA stock. Get in contact via the above link and you’ll be guaranteed the best price for your specific installation. It’s that simple.

Did we miss something you feel other SMA Inverters Perth WA shoppers can benefit during their research? Leave it at the bottom of this post! Enjoy the read – PSW Team.

The friendly voice of many behind the team that is Perth Solar Warehouse. Home of Perth's most satisfied solar customers. ⭐⭐⭐⭐⭐

This site uses Akismet to reduce spam. Learn how your comment data is processed.

Get your copy of the latest Perth Solar Warehouse price list now.

Please note: PSW Energy supply fully installed products only. Your details will not be forwarded to third parties or used for spamming purposes. Your copy of the latest PSW Energy pricelist will be delivered by email. FALSE, INCOMPLETE or MISLEADING submissions

Your price in a few questions.